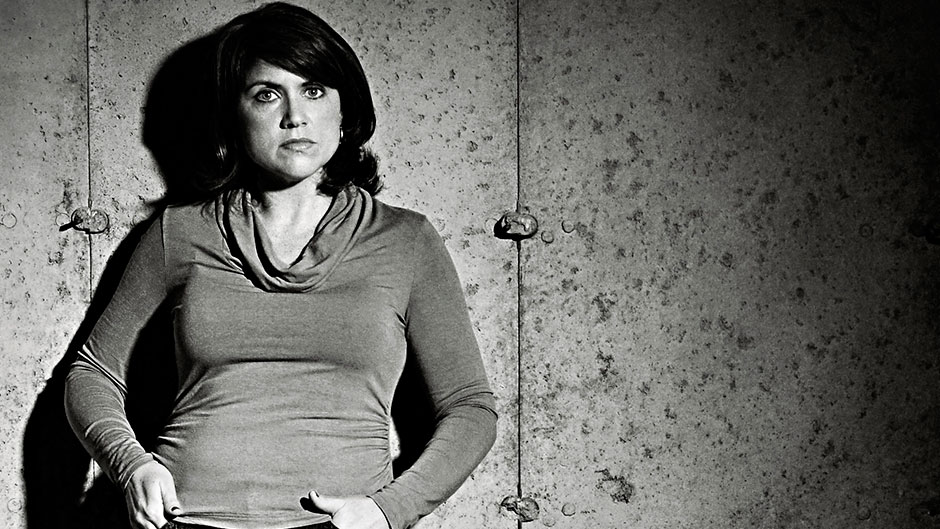 Lisa Gardner is the #1 New York Times-bestselling author of crime thriller novels, including Look For Me, Right Behind You, Find Her, and The Neighbor, which won the International Thriller of the Year Award. In her candid talks and workshops, Gardner shares her writing process, tips for success, and stories from her rise to the top of the bestseller list. 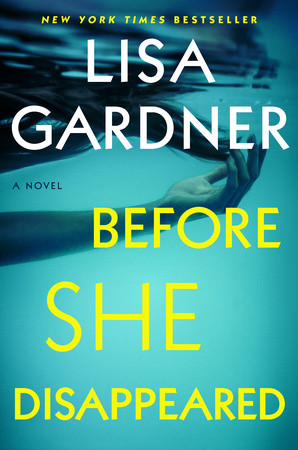 “In this rare standalone, the prolific Gardner has come up with one of the most original characters in recent crime fiction, a woman readers can care about even while not being entirely sure of what to make of her.”–Washington Post 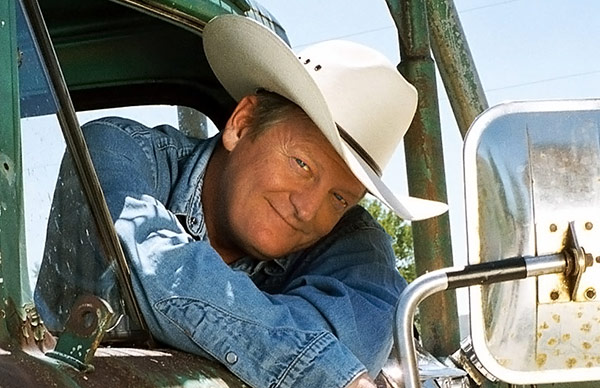