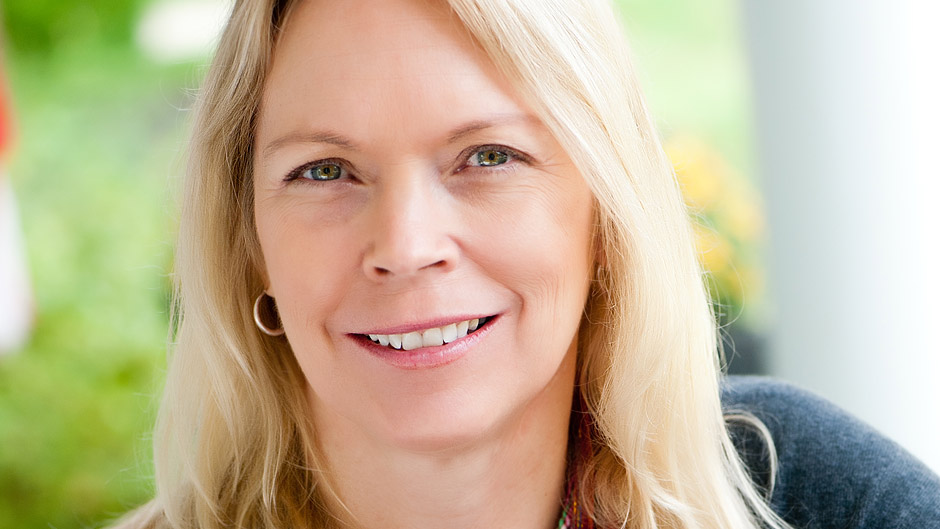 Kristen Iversen is the author of Full Body Burden, a true story from a woman who grew up next to the Rocky Flats nuclear weapons production facility in Colorado. Iversen is a seasoned speaker on the secret plant that was designated "the most contaminated site in America" by the Department of Energy and the consequences of prioritizing the bottom line over the public's health. 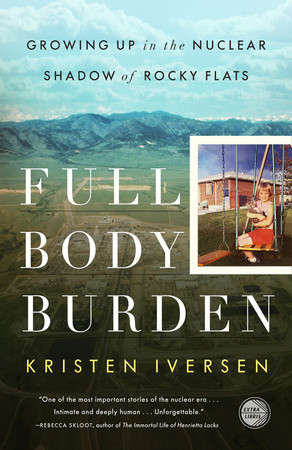 "Intimate...Powerful...A potent examination of the dangers of secrecy...A serious and alarming book [that] has its share of charming moments." —The New York Times 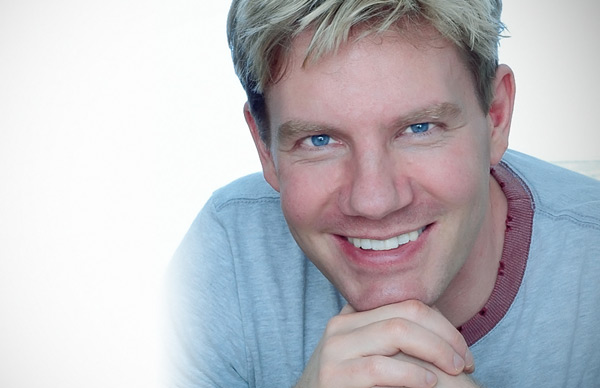 President of the Copenhagen Consensus Center, political scientist, and author of Cool It