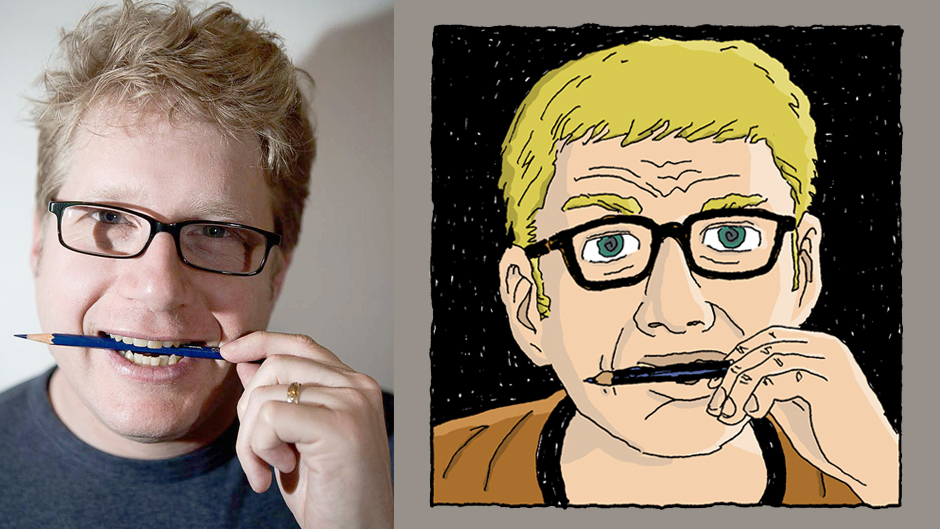 An award-winning comics journalist, Neufeld is the writer/artist of the acclaimed work A.D.: New Orleans After the Deluge. Neufeld's multimedia presentations encompass such topics as Hurricane Katrina and New Orleans, his creative process, and the ever-changing media landscape. "Neufeld's words and images are commensurable and rhythmic, and the vernacular is sharp. Bristling with attitude and pungent with social awareness."
—Kirkus