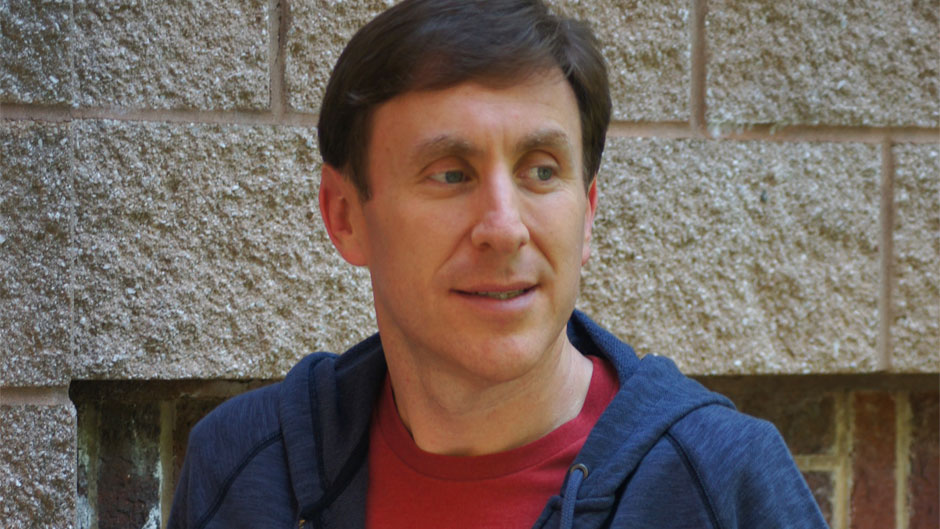 With six bestselling books, four of which have been optioned for films, Jonathan Tropper is a highly gifted storyteller who charms audiences with his wry humor and spot-on depictions of suburban American life. In his lectures, Tropper is both insightful and hilarious, often at the same time. 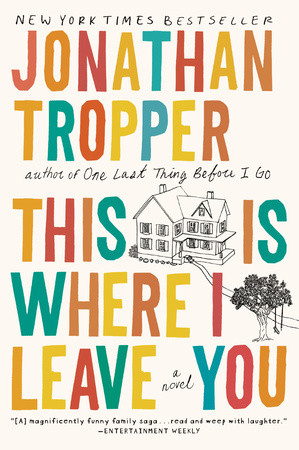 This Is Where I Leave You

“The gifted and funny Jonathan Tropper returns with the often side-splitting, mostly heartbreaking This Is Where I Leave You…real and harrowing – when it’s not hilarious.”—USA Today 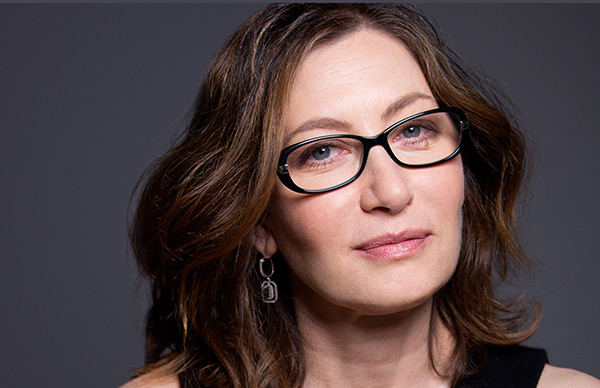