Award-winning journalist for The Wall Street Journal and The New York Times, and author of Nature Wars 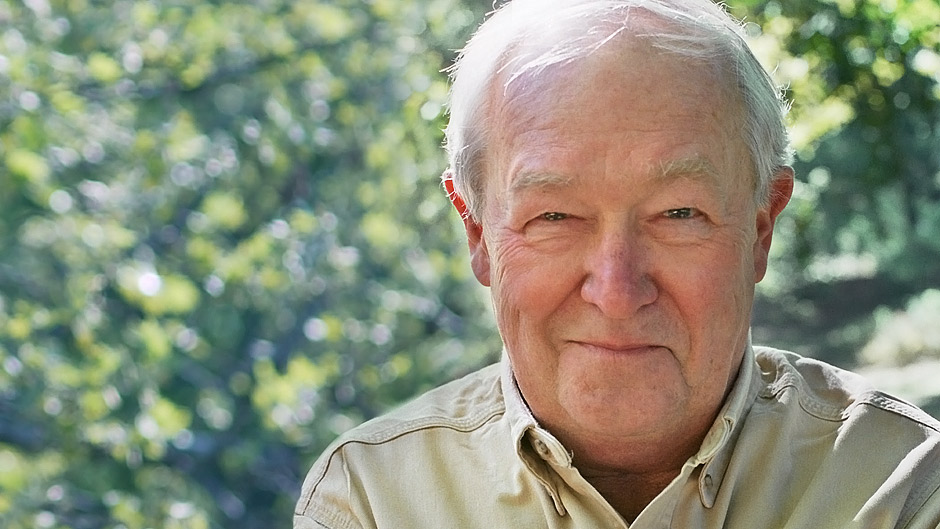 An award-winning journalist for The Wall Street Journal and The New York Times, Jim Sterba uses humor and history to talk about how the miraculous comeback of wildlife may be too much of a good thing and has touched off today's Nature Wars. 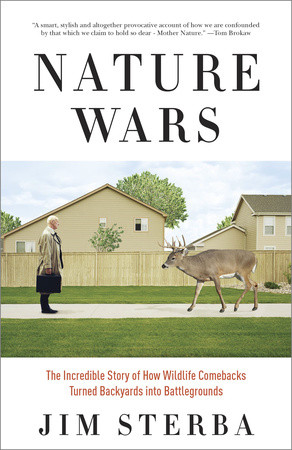 "The facts about wildlife resurgence that Sterba present in his mind-bending dispatch from the new world of "people-wildlife conflicts" are startling and staggering." –Chicago Tribune