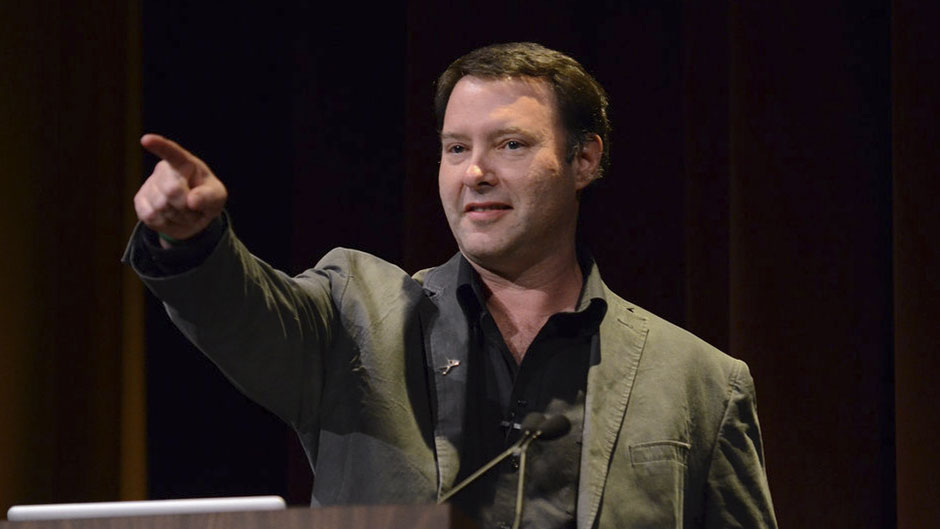 Scholar, astronomer, and leading Mars expert Jim Bell has appeared on NBC's Today, PBS's NewsHour, NPR's Morning Edition, and many other media outlets to communicate his passion for space exploration. Whether recounting rover missions to the red planet or lecturing on potential life forms, he imparts knowledge and enthusiasm for all things outer space. 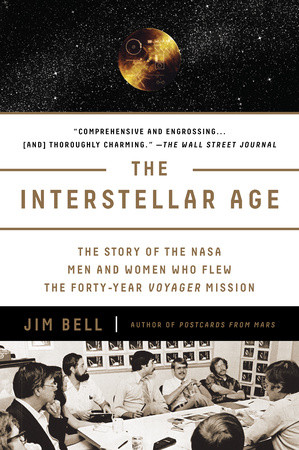