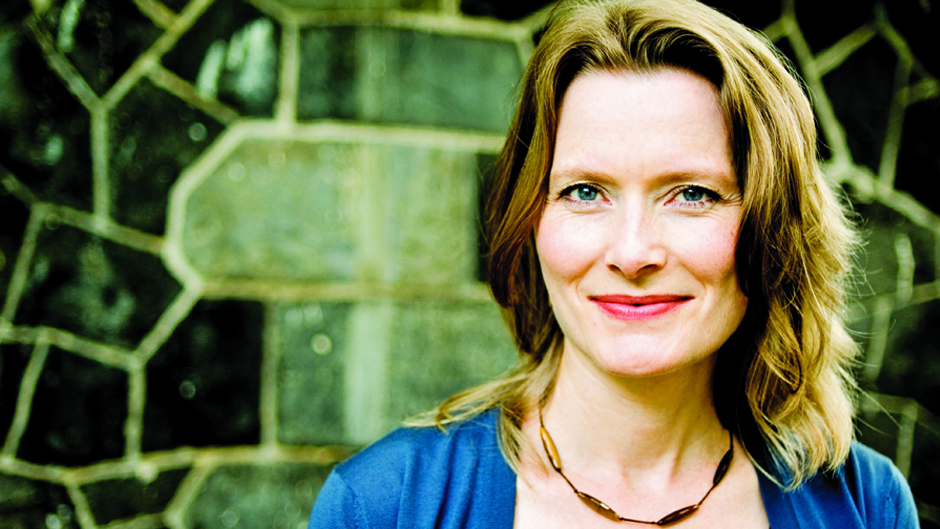 “Literature, like democracy, is built of a plurality of ideas. By writing and reading, we remind ourselves of the value of empathy, subtlety and contradiction.”
Play Video
Close 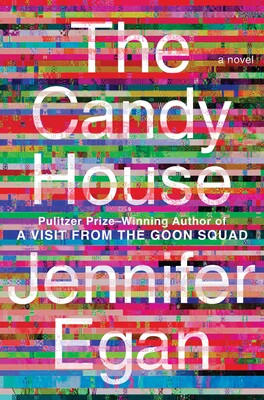