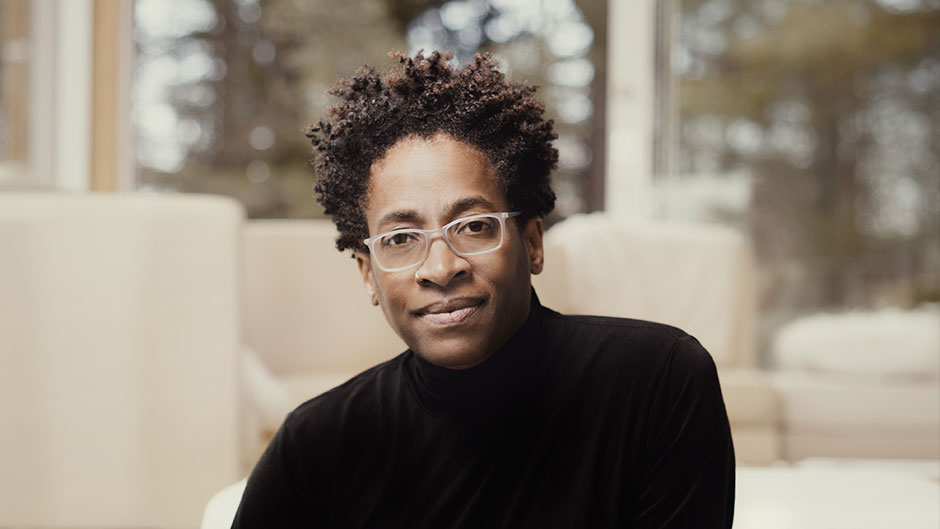 After winning the 2014 National Book Award for her New York Times-bestselling adolescent memoir Brown Girl Dreaming, Jacqueline Woodson went on to publish the adult novel Another Brooklyn, which was a finalist for the 2016 National Book Award in Fiction. Woodson is a four-time Newbery Honor winner, a recipient of the NAACP Image Award, was named the Young People's Poet Laureate by the Poetry Foundation, and most recently was named the National Ambassador for Young People's Literature. She gives stirring lectures that delve into the inspiration behind her books and explore important issues of race, gender, and bullying. 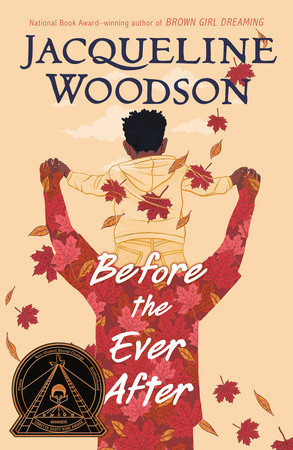 Before the Ever After

* “Woodson delivers a poignant new novel in verse that highlights an important topic within the sports world, especially football. . . . ZJ’s life quickly turns from charmed to tragic as he has to face that his father and family are forever changed. . . . Woodson again shows herself to be a masterful writer, and her meaningful exploration of concussions and head injuries in football, a subject rarely broached in middle-grade fiction, provides young athletes with necessary insights into sport’s less glamorous side. In addition to this, it is a novel that explores family, mental illness, and the healing that a tight-knit, loving community can provide.”—Booklist, Starred Review 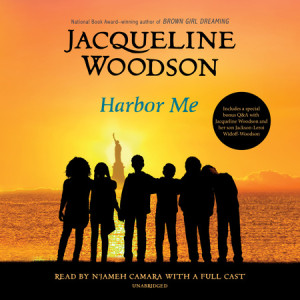