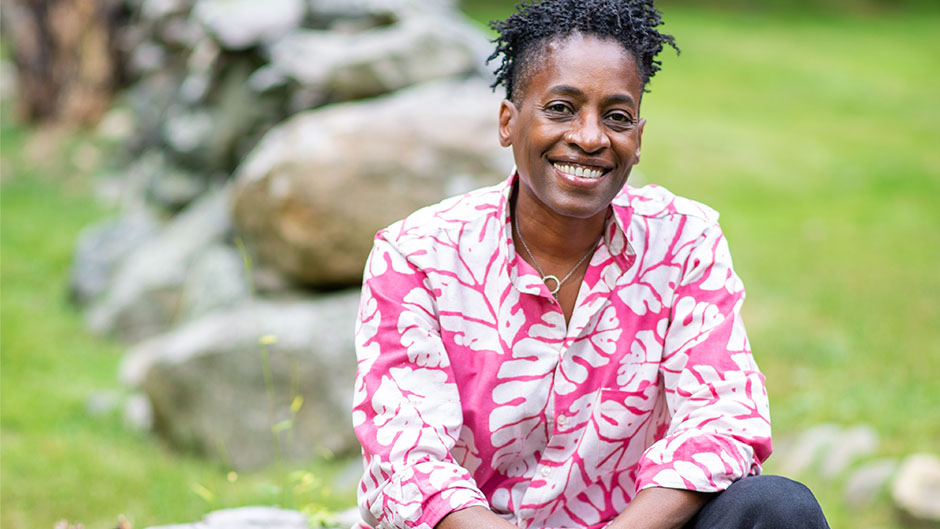 Jacqueline Woodson is one of the most important and acclaimed writers of both young people’s literature and adult fiction working today. Her New York Times-bestselling and National Book Award-winning memoir Brown Girl Dreaming forever transformed children’s literature and empowers young readers. Woodson is a four-time Newbery Honor winner and recipient of the prestigious MacArthur Fellowship. In stirring lectures, Woodson uses her gift of storytelling to explore universal themes of race and gender and shows how fiction can harness empathy and shift perspectives. 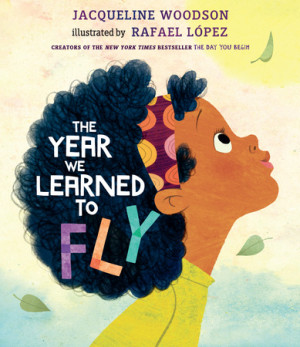 The Year We Learned to Fly

"Two Black siblings use their imaginations to escape their immediate surroundings throughout the seasons in this picture book by previous collaborators Woodson and López (The Day You Begin)… Learning to soar “from the people who came before,” the children are told both that their feelings have been experienced by others, and that “nobody can ever cuff/ your brilliant and beautiful mind,” a lesson they pass on in turn.” —Publishers Weekly, (starred review) 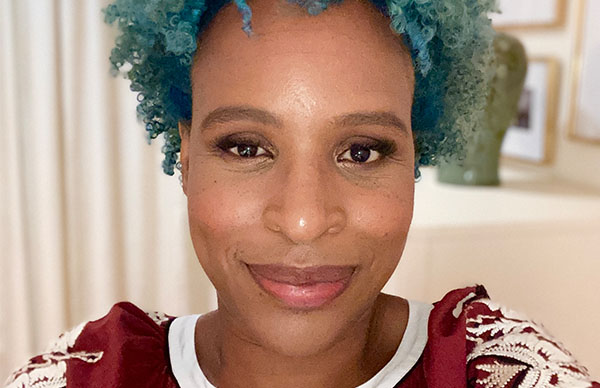