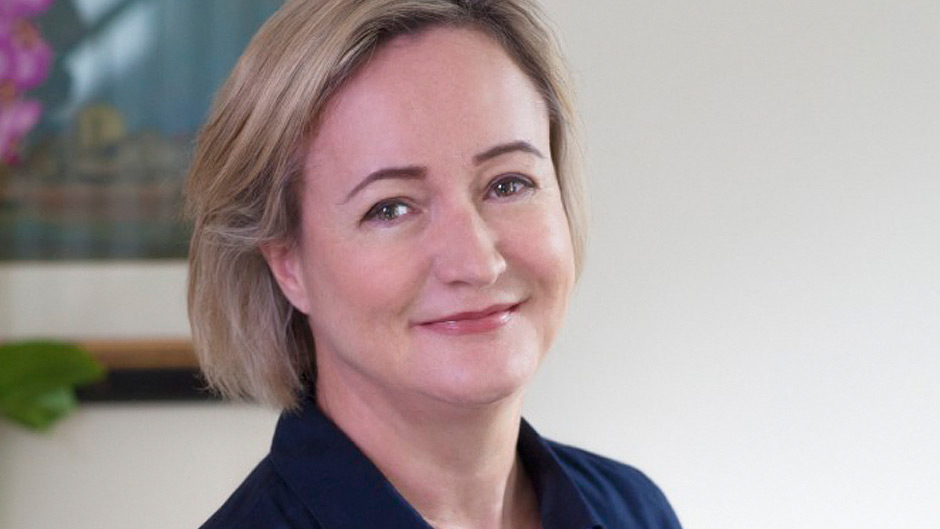 International bestseller and community reads programs favorite Helen Simonson brings her humor and insight to audiences around the country in her lectures to literary societies, libraries, universities, and professional conferences. 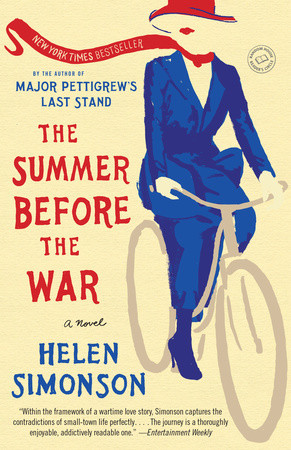 The Summer Before the War

“A novel to cure your Downton Abbey withdrawal . . . a delightful story about nontraditional romantic relationships, class snobbery and the everybody-knows-everybody complications of living in a small community.”—The Washington Post