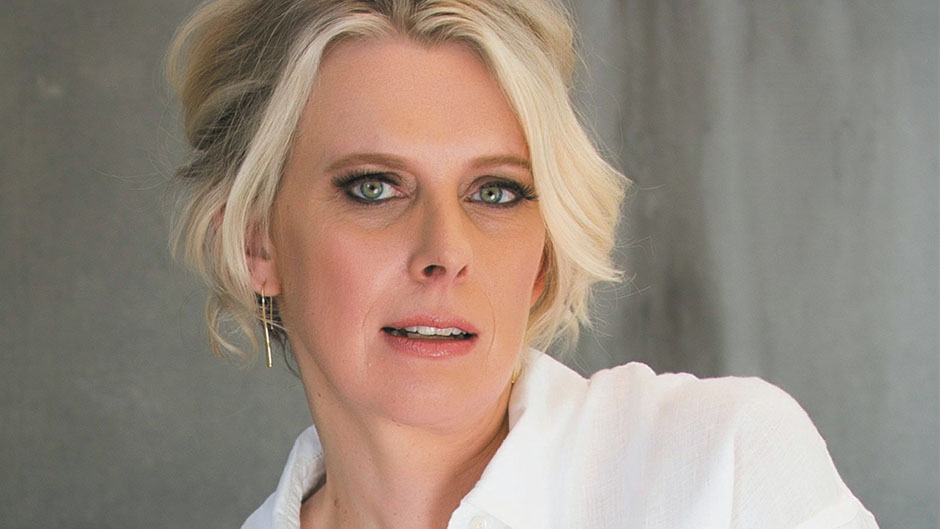 Elizabeth Cronise McLaughlin has a storied track record of success as a Wall Street lawyer, serial CEO and entrepreneur, and high-powered executive coach. She is the go-to mentor for women and companies who are ready to challenge traditional paradigms of leadership and radically transform diversity and equality in the workplace. An experienced and powerful speaker, McLaughlin helps audiences find and use their own voices and shows them what real revolution in leadership looks like. 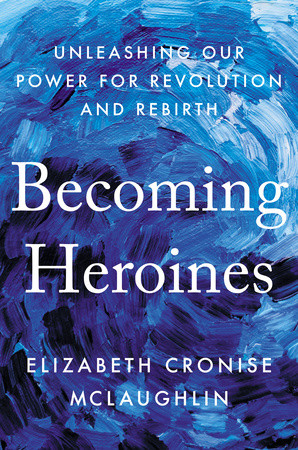 A profound roadmap for how whole systems of oppression can die if we choose to do the work.”—LaTosha Brown, cofounder of Black Voters Matter 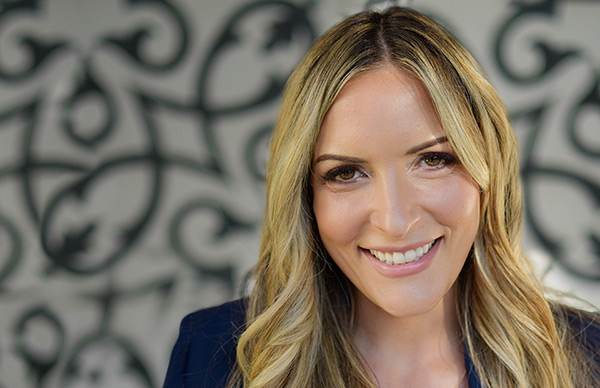