Acclaimed neuroscientist and expert on nutrition, diet, and food addiction 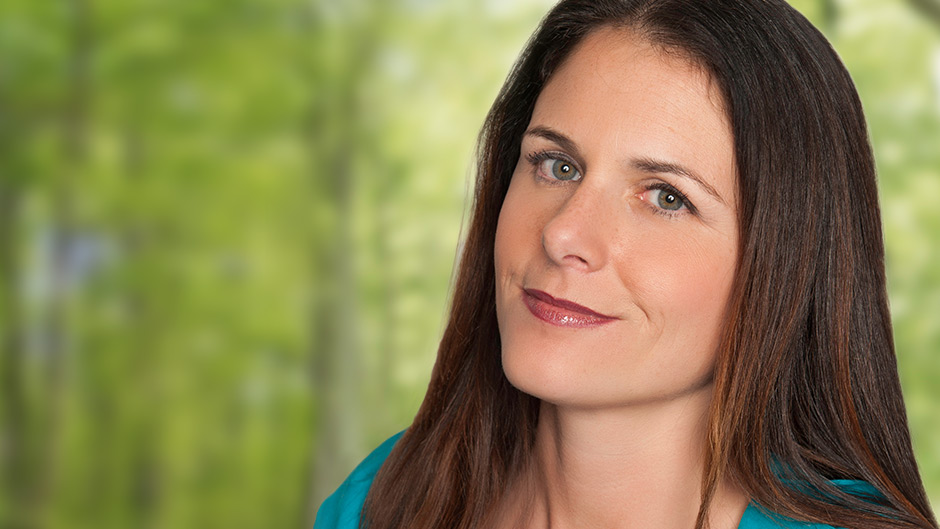 Dr. Nicole Avena's groundbreaking research has shed tremendous light on food addiction, obesity, and eating disorders. Her accomplishments have been lauded by the New York Academy of Sciences, the American Psychological Association, and the National Institute on Drug Abuse. 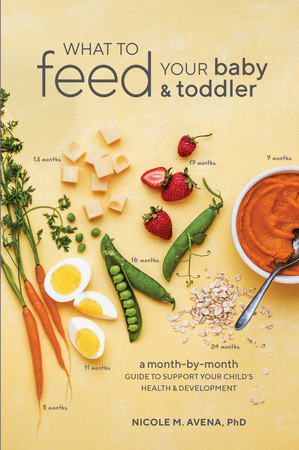 What to Feed Your Baby and Toddler