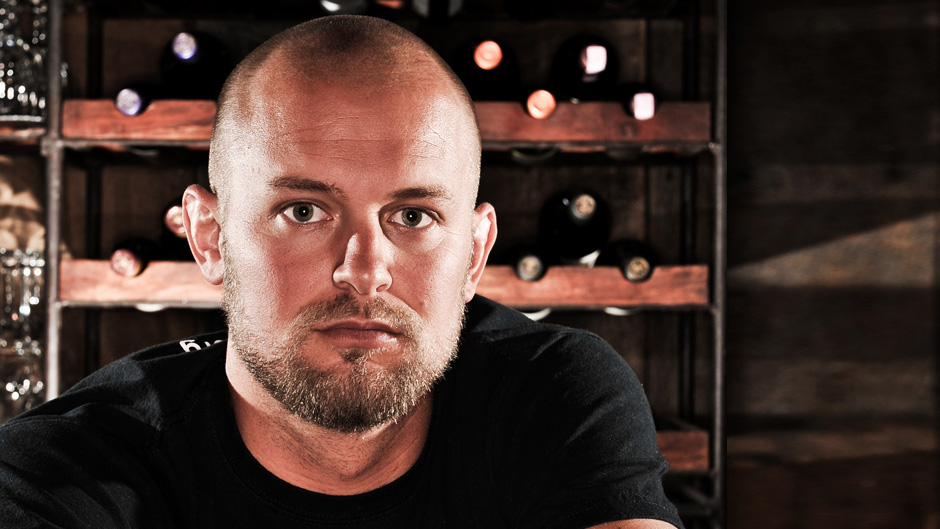 “What the hell is a guy like me doing in the Sudanese desert, getting shot at in the middle of the largest humanitarian crisis of our lifetime?”
Play Video
Close

Doc Hendley, a 2009 "Top 10 CNN Hero," is living proof that anyone can change the world. Dismayed by lack of clean water access worldwide, Hendley uses his bartending skills to raise funds to bring drinking water to far-flung locations, including Darfur refugee camps. Hendley is the founder of the foundation Wine to Water and the author of a memoir by the same name. 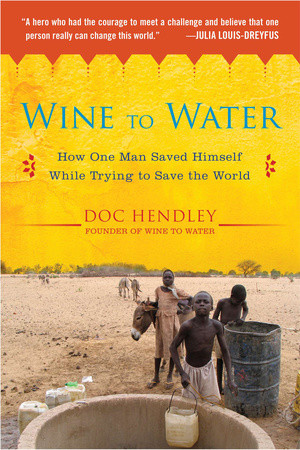 "Hendley's humanitarian work...is inspiring, especially considering how many lives he has influenced despite how little he knew about water problems before he started. At the core, however, is the story of Hendley himself: a coming-of-age tale about a young man who as a teen rebelled against his 'preacher man' dad to become 'the life of the party' only to figure out that he 'didn't have to be a perfect do-gooder to actually do some good in this world.'" – Publishers Weekly