New York Times-bestselling author of Prep, and You Think It, I'll Say It 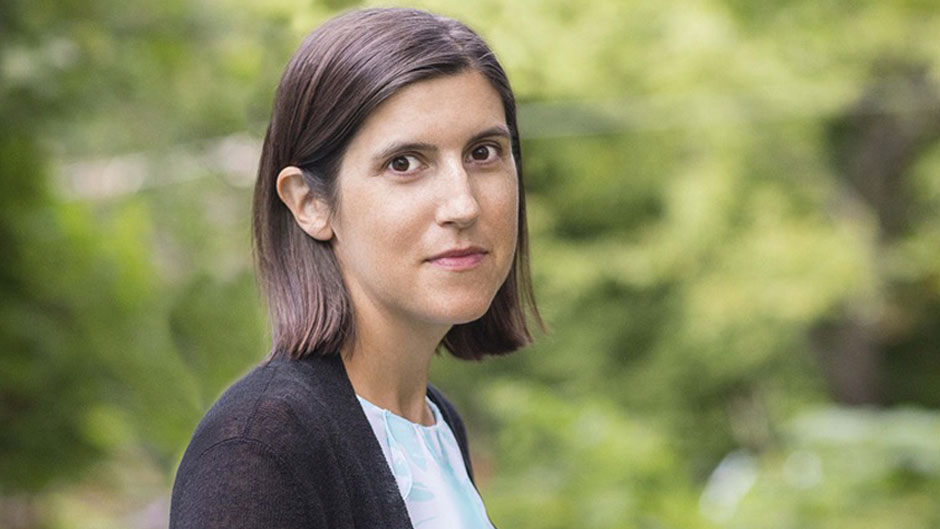 New York Times bestselling author of Eligible and fan favorite Curtis Sittenfeld captivates audiences with her incisive views on class and gender and her disarmingly candid and funny storytelling.

You Think It, I'll Say It

“Sittenfeld shares 10 entertaining stories of everyday revelations of the human experience. Strongly voiced women and men try to gauge their place in the order of things and attempt to pin down others’ perceptions of them, all in spite of the well-established unpredictability and utter unknowability of absolutely everyone, themselves included…Masterfully plotted and often further gilded with mirthful twists, Sittenfeld’s short-form works (half of which are published here for the first time) are every bit as smart, sensitive, funny, and genuine as her phenomenally popular novels.” — Booklist (starred review)

New York Times-bestselling author of The Paris Wife, Circling the Sun, and Love and Ruin.