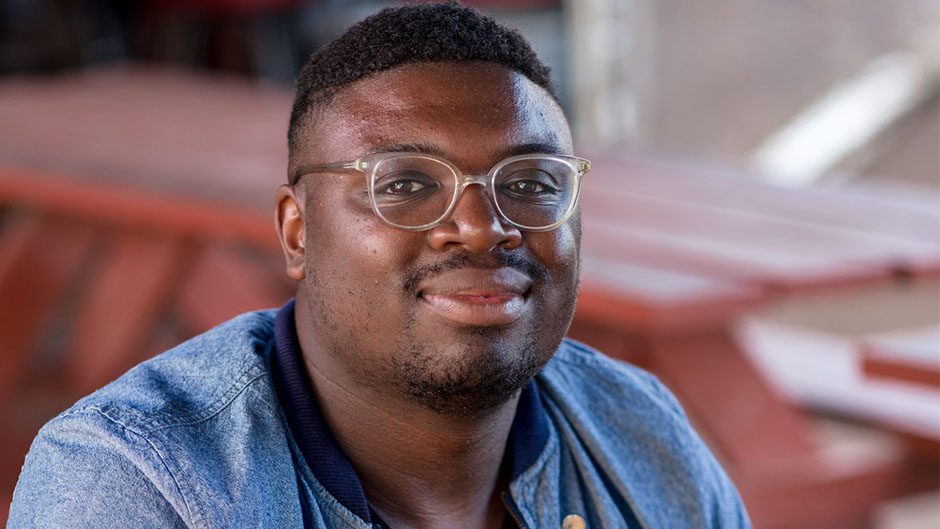 Bryan Washington on Late Night with Seth Meyers
Play Video
Close
Bryan Washington on Late Night with Seth Meyers
Bryan Washington is a rising star in the literary world who made his debut with Lot, a short-story collection that offers a fresh and dynamic portrait of Houston while exploring the ideas of identity and community. A distinguished writer and social commentator, he has had many of his works published in The New Yorker, The New York Times, Buzzfeed, and Vulture, among others. In his novel, Memorial, Washington weaves a humorous yet profound story about family and love in all its strange forms. A charismatic and engaging speaker, Washington speaks to audiences about identity, vulnerability, and the power of literature. 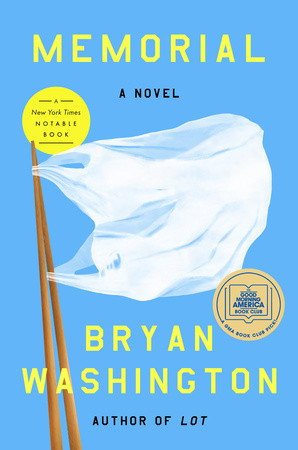 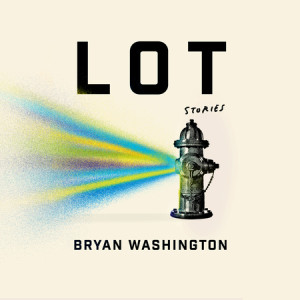