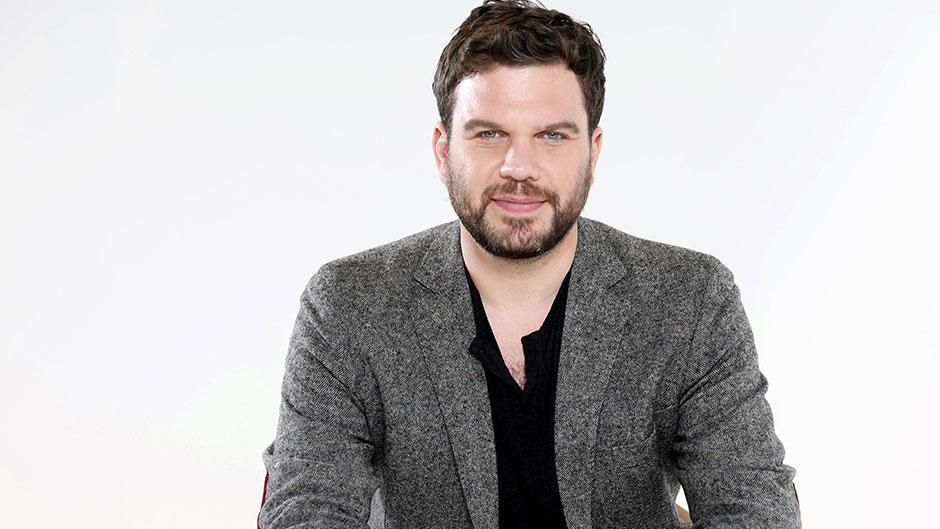 Ben Reiter is the author of Astroball, the inspiring account of how the Houston Astros went from being the worst team in baseball to winning the World Series in just three years. Reiter describes how innovative data science and common-sense insights into human behavior helped create an undeniably successful team, and shows audiences how the Astros model can work for their organization. 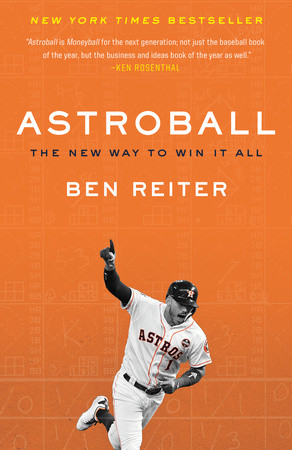 “Ben Reiter has written the definitive, untold story of the biggest turnaround in recent baseball history. This riveting behind-the-scenes account offers fresh insight into the executives who built the 2017 World Series champions—and the players who delivered. Astroball is Moneyball for the next generation, not just the baseball book of the year, but the business and ideas book of the year as well.”
—Ken Rosenthal, two-time Sports Emmy winner for Outstanding Sports Reporter