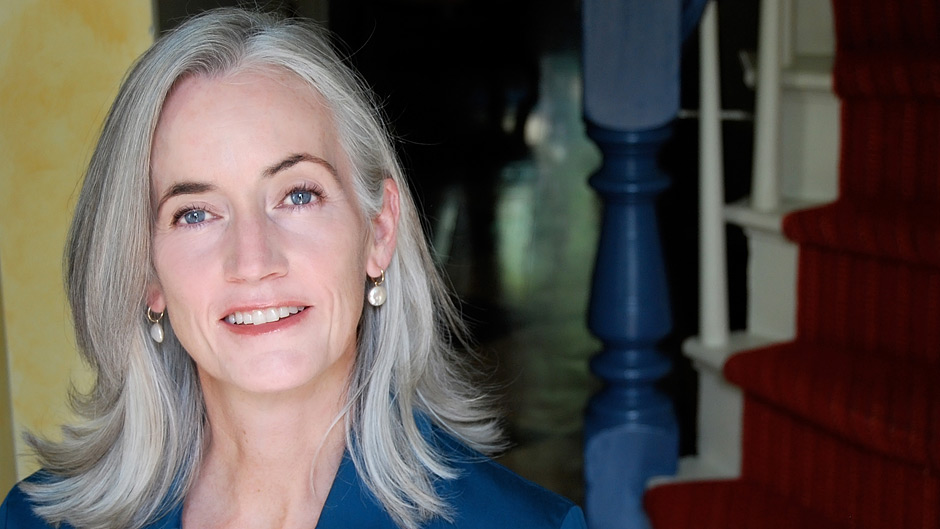 Media veteran Anne Kreamer has a knack for being in the right place at the right time, with her finger on the pulse of the national psyche. Her expertise has been shared with corporate clients, universities, and professional organizations who seek insight into ways to make work "work." 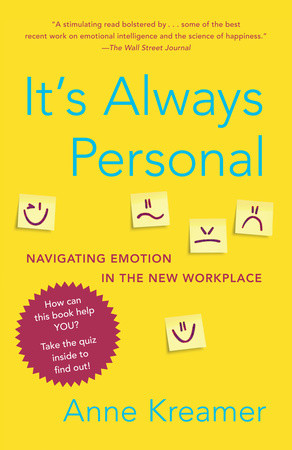 "A magnificent book, deeply researched, fun to read. Destined to become a classic in the field of women and work."—Dr. Louann Brizendine, New York Times bestselling author of The Female Brain