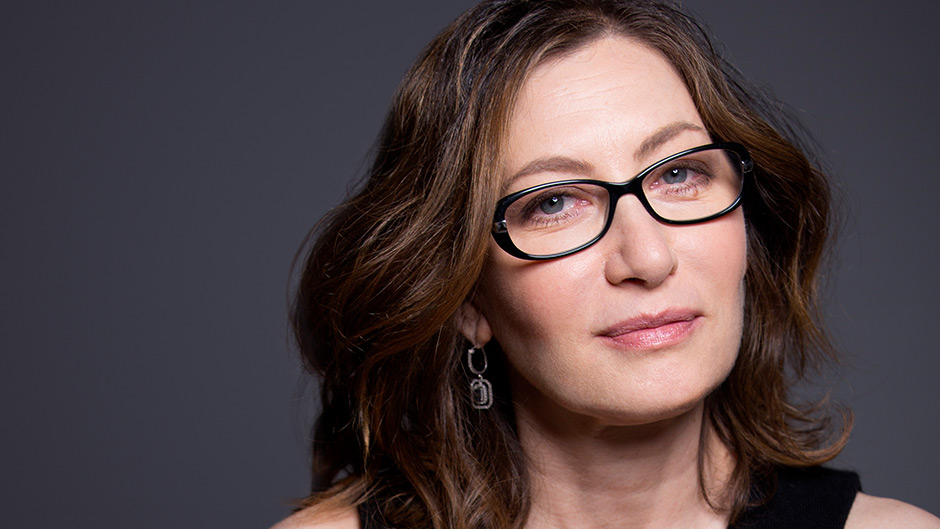 Play Video
Author of the New York Times-bestselling memoir I See You Made an Effort, and Wherever You Go, There They Are, Annabelle Gurwitch is the former host of TBS's Dinner & a Movie. With essays appearing in The New Yorker, New York Times, Wall Street Journal, she makes regular appearances on PBS Newhour, Real Time with Bill Maher, and NPR. A finalist for the Thurber Prize for American Humor Writing, she is one of the most recognizable female humorists, giving insightful and inspiring talks on finding humor in life’s challenges, the redemptive power of storytelling, aging, and Jewish and humanist themed messages. She frequently serves as MC for charitable events and offers storytelling, comedy, and memoir workshops. 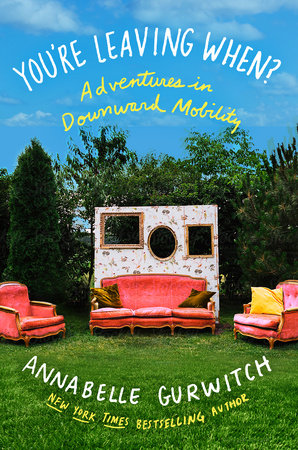 “In this surprisingly upbeat memoir, Annabelle Gurwitch writes about the financial curveballs that can hit you in midlife . . . Somehow, Ms. Gurwitch manages to find humor in these setbacks. Ultimately, this is a story about harnessing resilience and learning how life’s disappointments can teach you about the things that matter most.” —Tara Parker-Pope, The New York Times 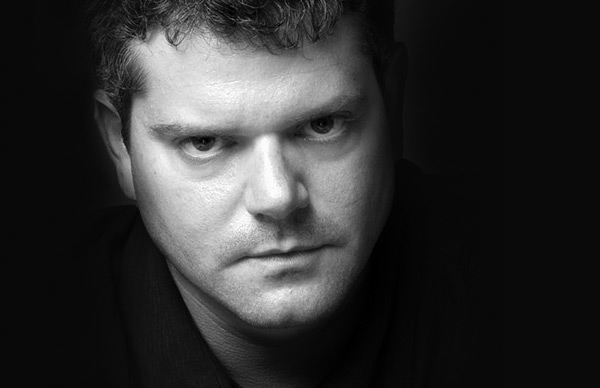 Author of Foreskin's Lament: A Memoir and Hope: A Tragedy