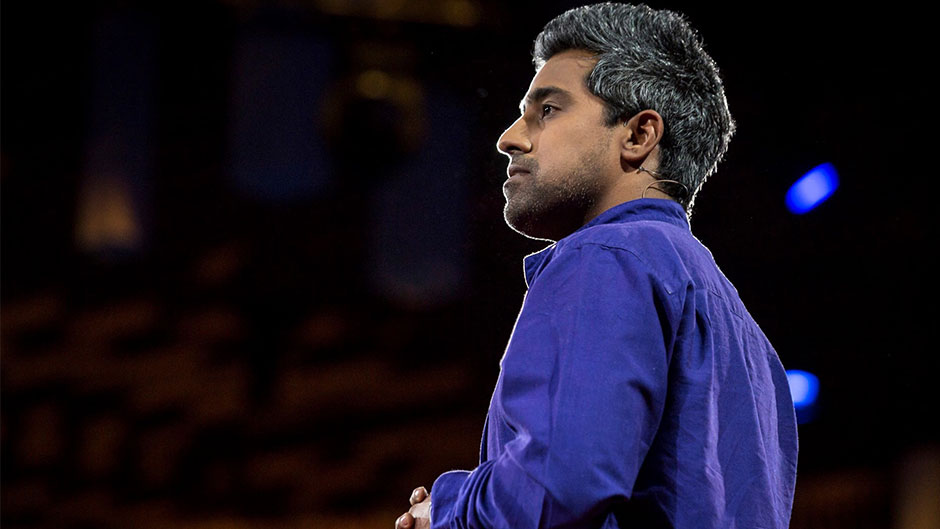 “We are at risk of forgetting other languages of human progress: of morality, of democracy, of solidarity, of decency, of justice.”
Play Video
Close
Anand Giridharadas is an editor-at-large for TIME and the author of the bestselling book Winners Take All. His newsletter, The.Ink, offers current, razor sharp commentary on the latest happenings in politics and business. In his striking conversations, Giridharadas analyzes America's recent intersecting crises of health, economics, race, climate, and democracy, and highlights how the extreme inequalities within our society are growing ever more clear. He muses on how Americans can prepare for a future that is more diverse, perceptive, and globally integrated, and how we might go on a journey of shifting identity together, rather than in factions. Giridharadas argues that instead of viewing this moment in time as one of great danger and despair, we should reframe it as a unique opportunity for systemic change and hope in the midst of darkness. 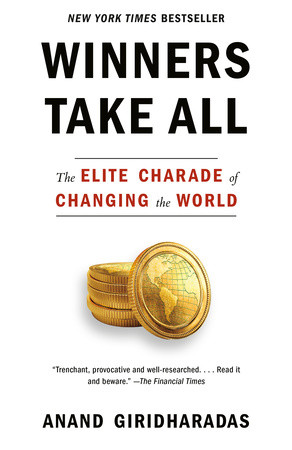 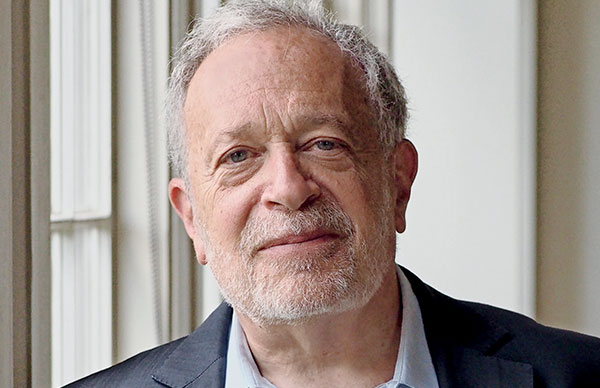