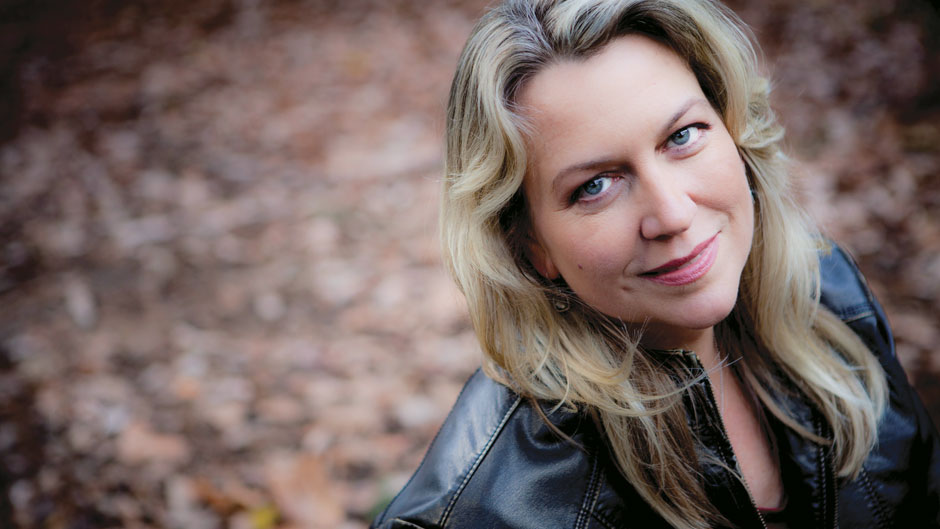 Happy International Women’s Day! This year, the theme of #BalanceForBetter underscores the importance of forging a more gender-balanced world. These remarkable speakers stand out not only for their roles as groundbreaking women in male-dominated fields, but for their dedication to lifting others who aspire to carve their own paths in journalism, science, the arts, and more.

Jennifer Egan is the author of five books, including the Pulitzer Prize-winning A Visit from the Goon Squad. Her latest novel, Manhattan Beach, is a New York Times best seller, which the Boston Globe heralds as “Egan’s most remarkable accomplishment yet.” It is Egan’s first historical novel and it delves into the world of World War II era New York, with the story of a young woman who becomes the first female diver in the Brooklyn Naval Yard, navigating a world populated by gangsters, sailors, bankers, and union men. As engaging as one of her characters, Egan captivates crowds with tales of her early days as a struggling writer, her approach to storytelling, and her ultimate success as one of today’s most innovative authors. 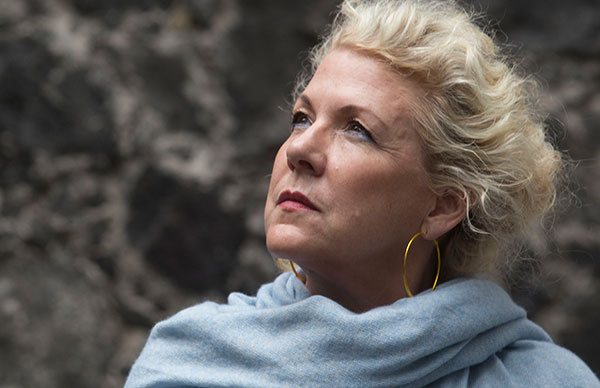 Dr. Mona Hanna-Attisha is the crusading pediatrician who first researched and revealed the lead in the blood of Flint, Michigan’s children. Named one of Time magazine’s “100 Most Influential People in the World,” she continues to work to mitigate the impact of the water crisis on Flint’s children. In her powerful book, What the Eyes Don’t See, and her personal and inspiring speeches, she motivates audiences to speak out against injustice. 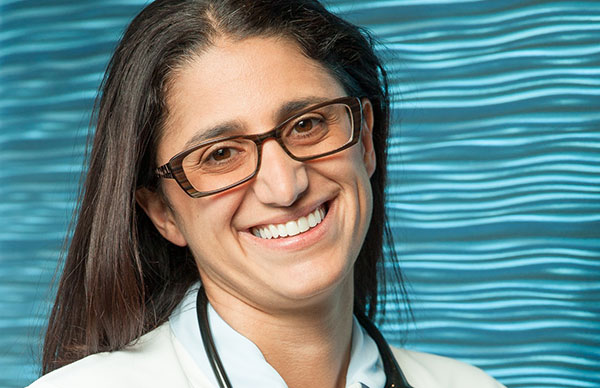 Sarah McBride is the National Press Secretary for the Human Rights Campaign and one of America’s leading public voices in the fight for LGBTQ equality. McBride made history as the first openly trans woman to intern in the Obama White House, and to address a major party convention, speaking at the Democratic National Convention in 2016. Now as a spokesperson for the nation’s largest LGBTQ advocacy organization, Sarah has become one of America’s most public voices in the fight for LGBTQ equality. From Delaware to North Carolina to Texas, McBride is working to resist the politics of hate and to move equality forward.

A recent inductee to the National Women’s Hall of Fame, Carlotta Walls LaNier is a key protagonist in one of the most gripping watershed moments of the Civil Rights Movement. LaNier was the youngest member of what became known as the Little Rock Nine – a group of nine African-American students who integrated Little Rock High School in 1957. An icon of perseverance and strength, Carlotta Walls LaNier’s keynotes reflect on history while inspiring hope for the future. LaNier has received the Congressional Gold Medal as well as the NAACP’S Spingam Medal.

A social psychologist at Stanford University and a recipient of the 2014 MacArthur ‘Genius’ Grant, Dr. Jennifer L. Eberhardt studies the consequences of the psychological association between race and crime. As one of the world’s leading experts on unconscious racial bias, her innovative experiments show how racial bias can lead to disparities in education, employment, housing, and the criminal justice system.

Joanna Barsh, a Director Emeritus of the Leadership Development Program at McKinsey & Company, gives empowering talks on women’s issues and leadership. Grow Wherever You Work: Straight Talk to Help With Your Toughest Challenges, Barsh’s latest book, was written based off of more than 250 interviews with rising leaders and professionals and answers the ultimate question: “how do real people succeed in the real world of work?” Barsh was once the New York City Commissioner on Women’s Issues and has served as a professional trailblazer for the women who plan to follow in her footsteps.

Emily and Amelia Nagoski are highly accomplished in their fields as individuals, with Emily working as a well-known sex educator and Amelia working as a conductor in the competitive world of classical music. Despite these accomplishments, the two struggled with stress, feelings of inadequacy, and veering towards burnout in their careers, and have since dedicated themselves to educating women across all careers on the factors that lead to burnout and the best way to avoid it. In their book, Burnout: The Secret to Unlocking the Stress Cycle, they break down ways women can avoid burnout and build supportive workplaces. 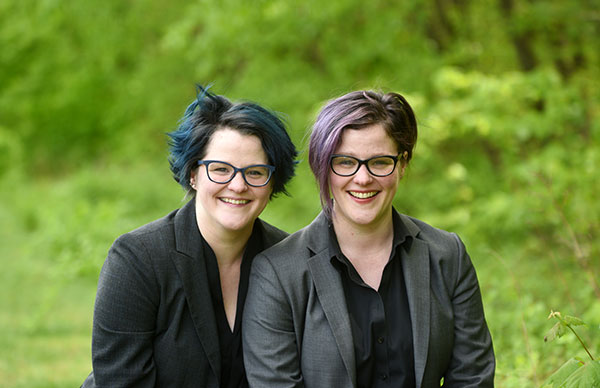 Authors of Burnout: The Secret to Unlocking the Stress Cycle

Cheryl Strayed’s memoir Wild: From Lost to Found on the Pacific Crest Trail has been a mainstay on the New York Times bestseller list since it was published in 2012. Wild came to the big screen in 2014 with the opening of Jean-Marc Vallée’s adaptation of the book starring Reese Witherspoon. The movie earned rave reviews and numerous award nominations.

Strayed’s deeply personal story about her journey of loss and recovery, inspires audiences around the world. Her lectures sparkle with warmth and candor as she tells how one impulsive decision turned her life around. Strayed is an ideal speaker for corporations, universities, associations, lecture series, and any venue looking to motivate their audience with a brave and exceptional voice.

The bestselling author of five memoirs and five novels, including the bestselling memoir Inheritance, Dani Shapiro’s artful, intensely emotional works have spanned subjects from Jewish culture and spirituality to grief and the nature of our most profound relationships. Her riveting works and thoughtful talks have inspired countless aspiring writers to “excavate their inner worlds” in order to discover their voices. 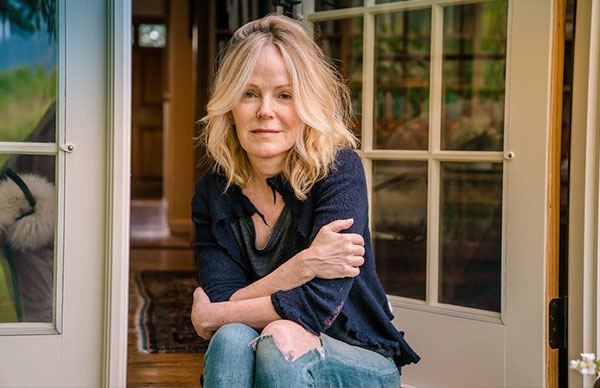 Alisyn Camerota is a writer, broadcast journalist, and co-anchor of the CNN morning show New Day. Camerota is one of only a handful of journalists to have worked at both CNN and FOX News (as well as ABC and NBC) and can speak to the vast media divide in the country.  She’s also spoken extensively about the #MeToo movement, sharing her own experience as a survivor of workplace harassment. In Camerota’s urgent and hopeful talks, she shares her story and her work with Press Forward, an independent initiative whose mission is to change newsroom culture, stop the abuse of power, and amplify under-heard voices. 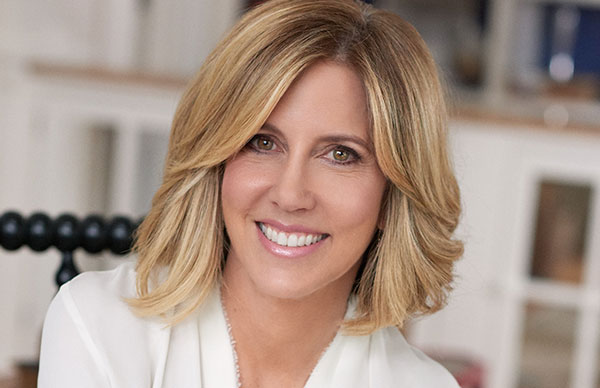 Amanda Lucidon is an award-winning documentarian, filmmaker, and former White House photographer known for documenting First Lady Michelle Obama. A collection of Lucidon’s images of the First Lady, Chasing Light, was released in 2017 to great acclaim. Lucidon speaks about her time working for one of the most politically significant presidential administrations in recent history and what photographers can reveal about their subjects. 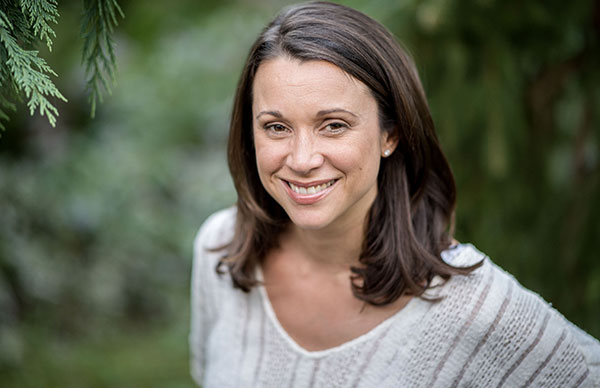 R.J. Palacio took the children’s literature world by storm with the publication of her debut novel, Wonder, a #1 New York Times bestseller that has sold over 1 million copies in North America. R.J. Palacio has called her debut novel “a meditation on kindness” and in a world where bullying among young people is an epidemic, it is a refreshing new narrative full of heart and hope. Her lectures explore the impact of kindness in the world and whether parents —knowingly or unknowingly—teach their children that kindness is somehow incompatible with having a competitive edge.

After winning the 2014 National Book Award for her New York Times-bestselling adolescent memoir Brown Girl Dreaming, Jacqueline Woodson went on to publish the adult novel Another Brooklyn, which was a finalist for the 2016 National Book Award in Fiction. Woodson is a four-time Newbery Honor winner, a recipient of the NAACP Image Award, was named the Young People’s Poet Laureate by the Poetry Foundation, and most recently was named the National Ambassador for Young People’s Literature. She gives stirring lectures that delve into the inspiration behind her books and explore important issues of race, gender, and bullying. 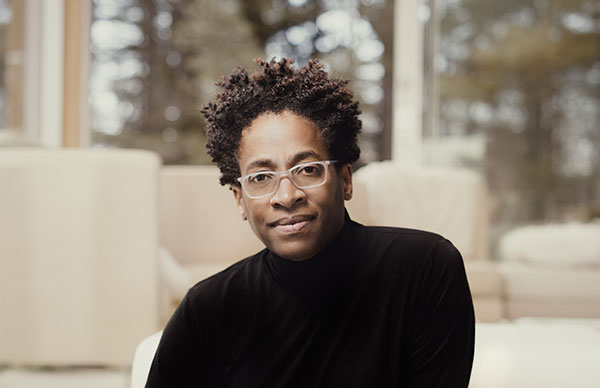 Please contact us about booking our speakers to come to one of your future events.

If you would like to stay up-to-date on our speakers, make sure to sign-up for our newsletter.